De Novo is a concert hall experience that utilizes the strengths of opera, film, theater and concert music to create a unique, multi-sensory production inclusive of, but not defined by these media. By portraying, through animation, themes that resonate in modern society, this project provides the exhilarating experience of a classical opera while exploring the boundaries of contemporary music performance. Through this interdisciplinary form, De Novo redefines the opera, film, and traditional concert hall experience, giving it mass appeal.

De Novo was the focal point of my Ph.D. research in music composition. I aimed to create unique experiences of my music and assembled a team that featured:

Based on a story by Jacob Lazarowitz 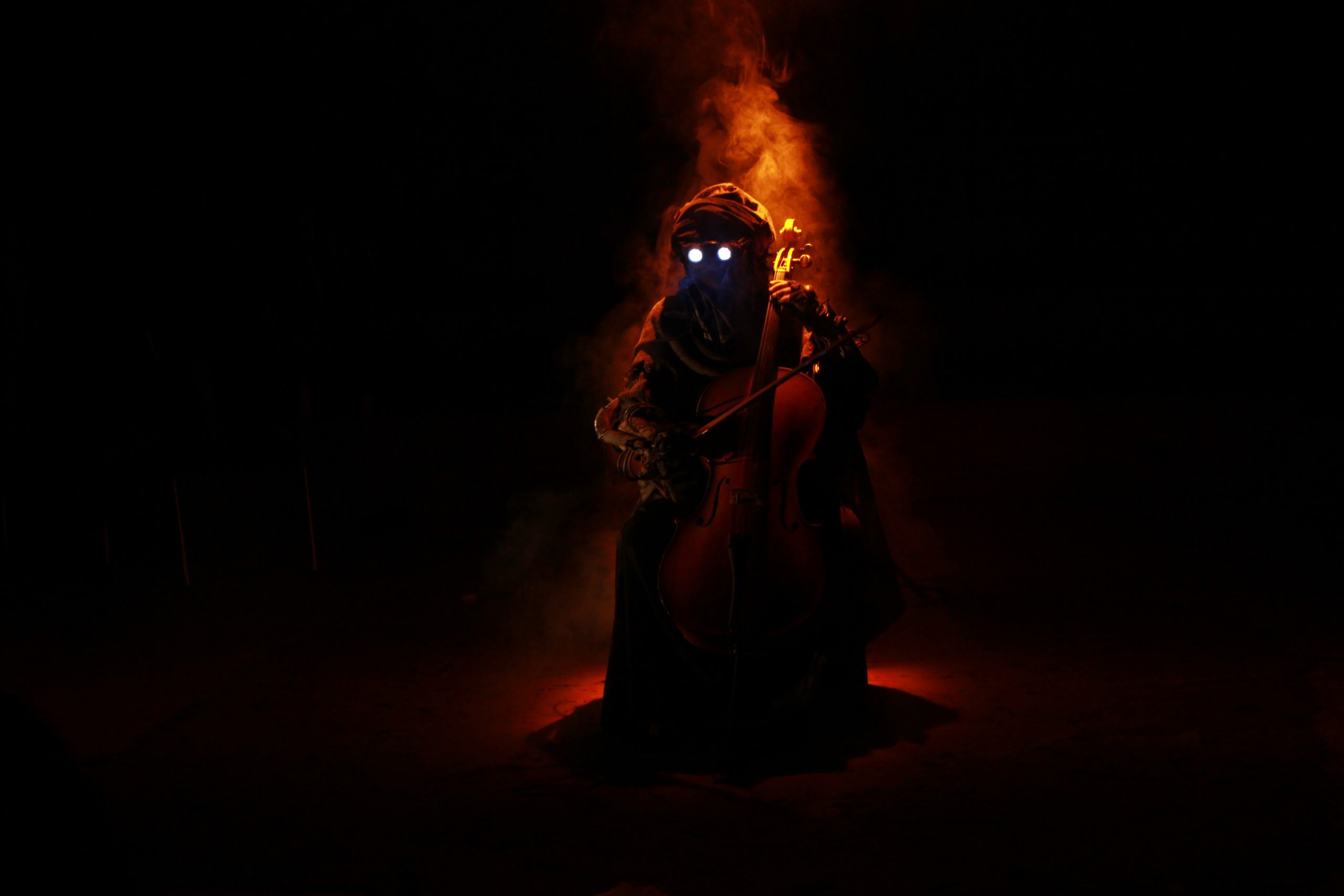 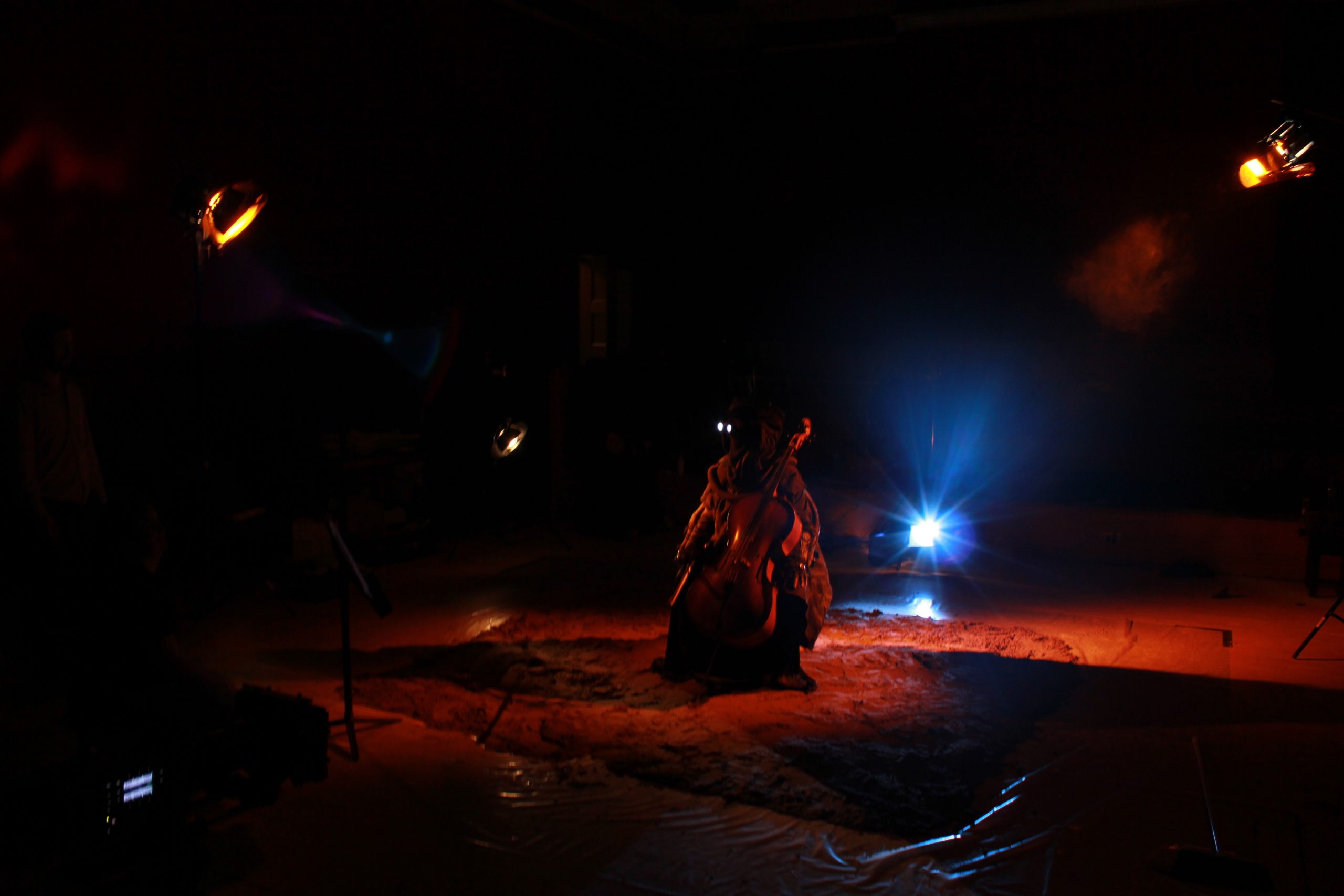 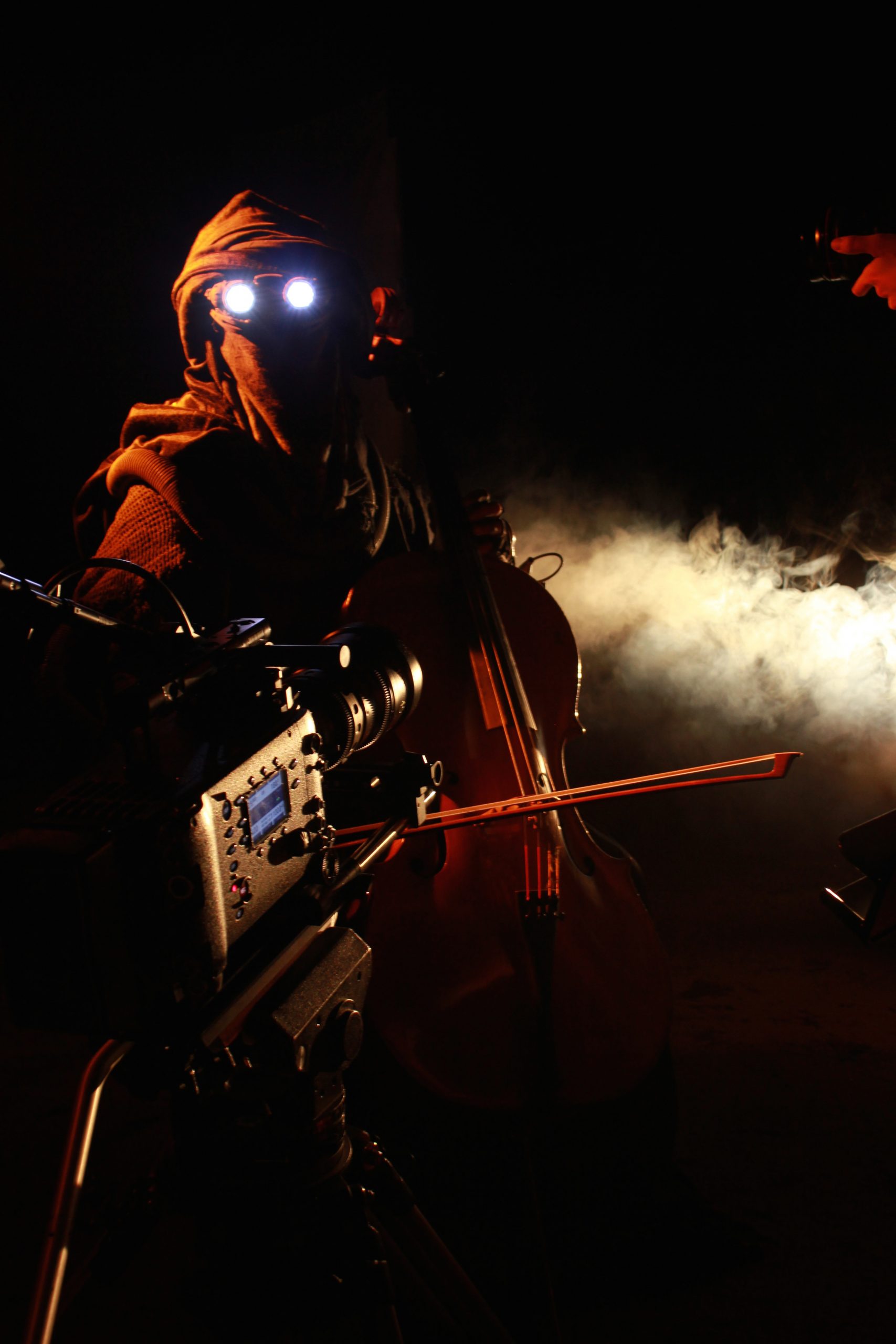 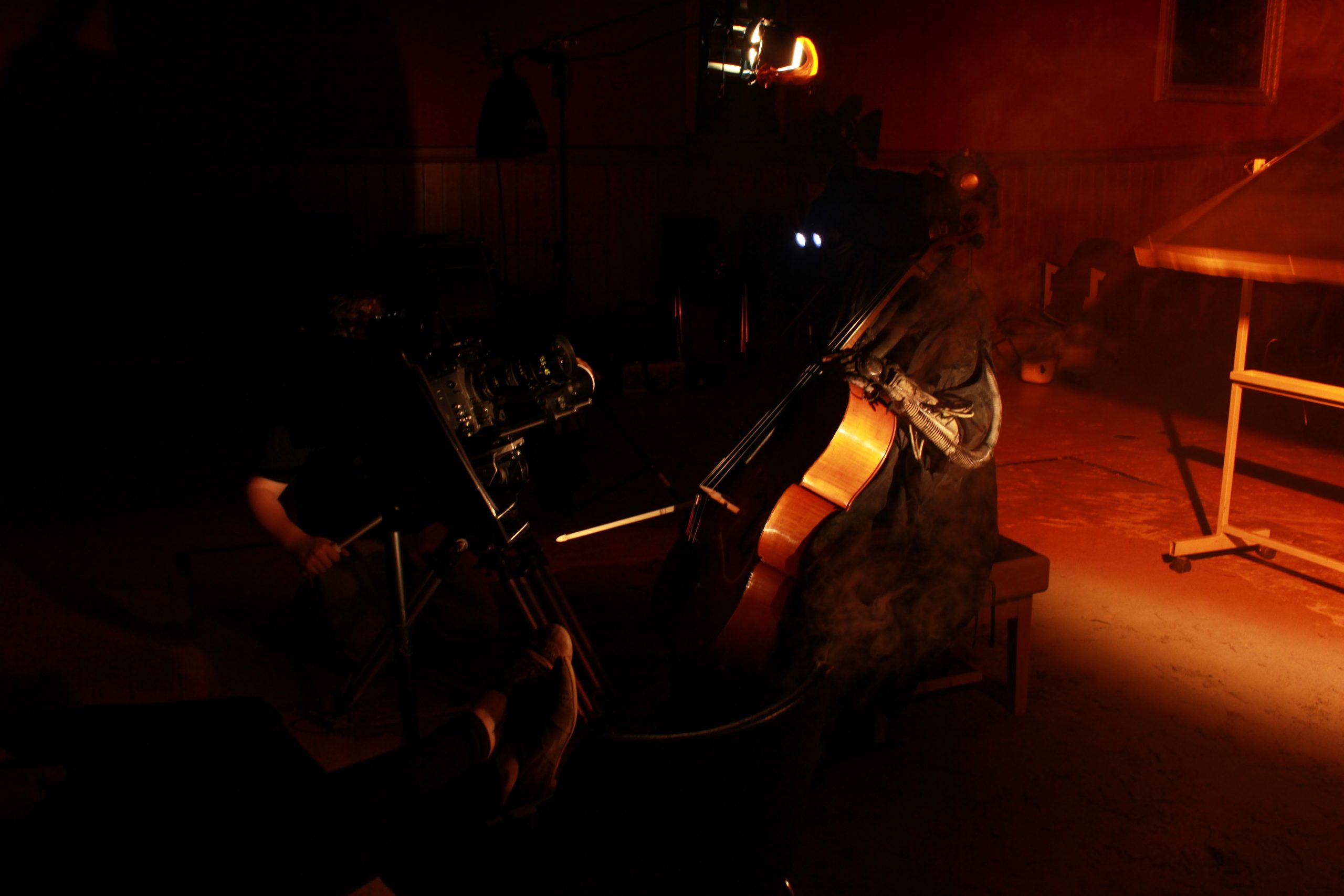 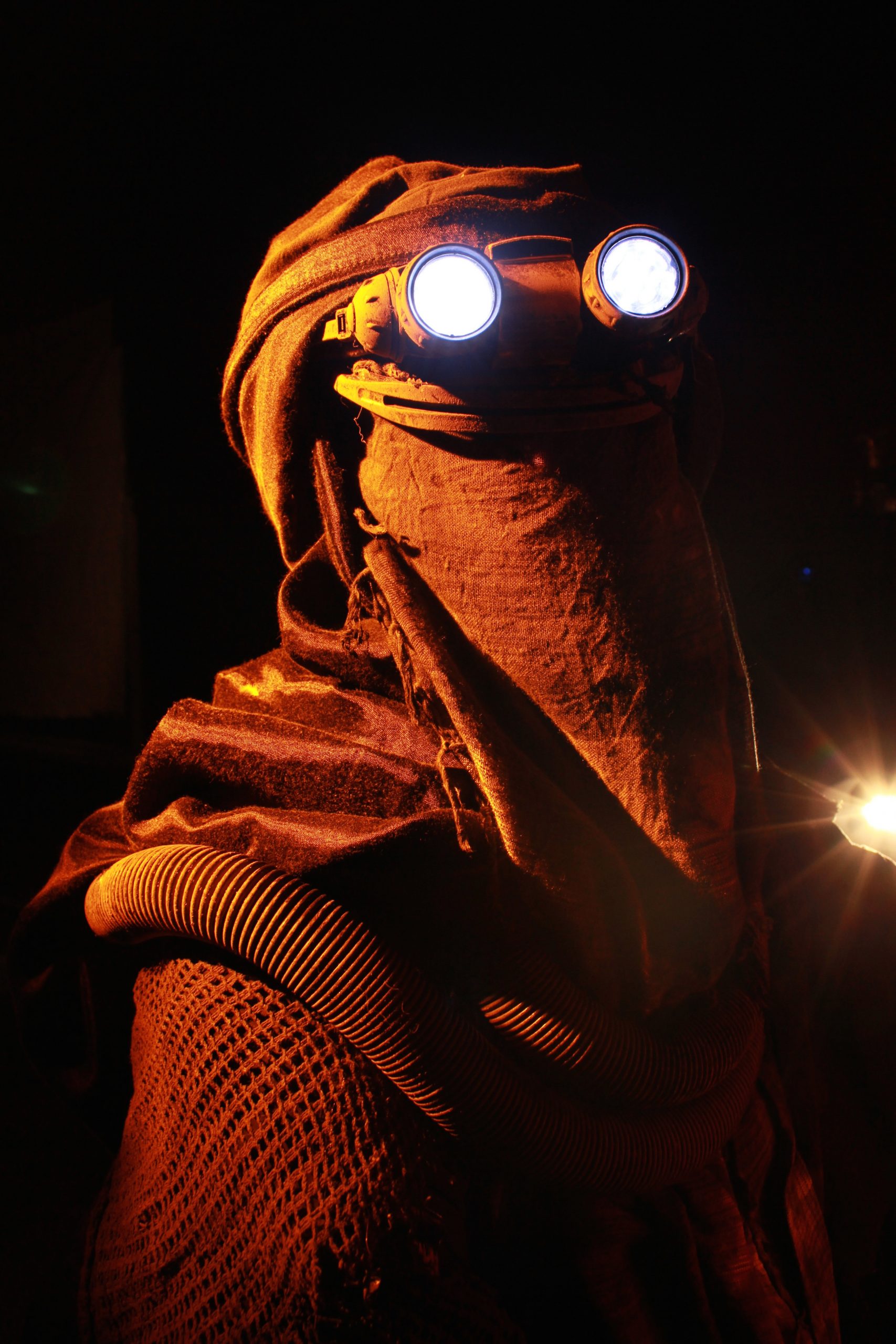 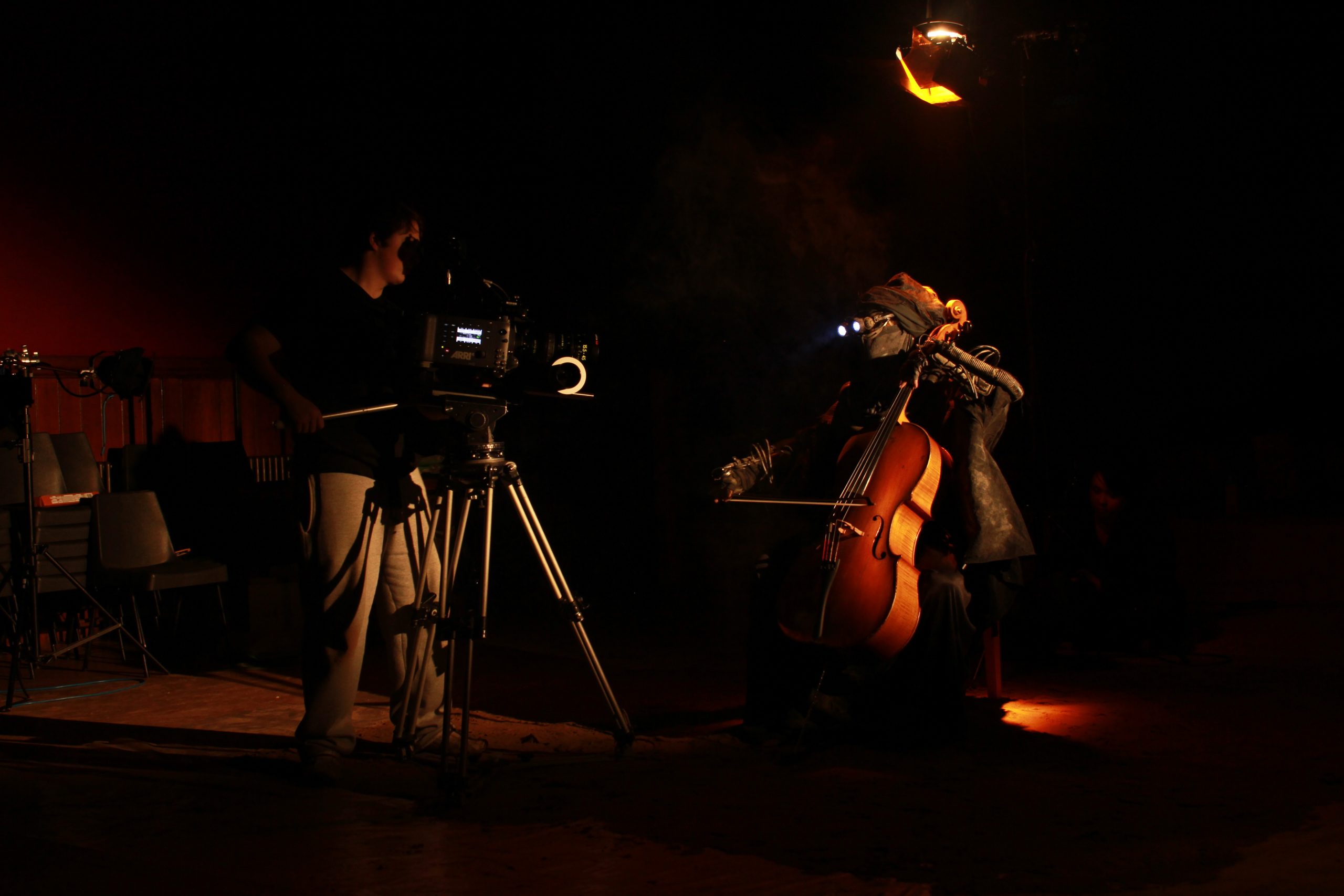 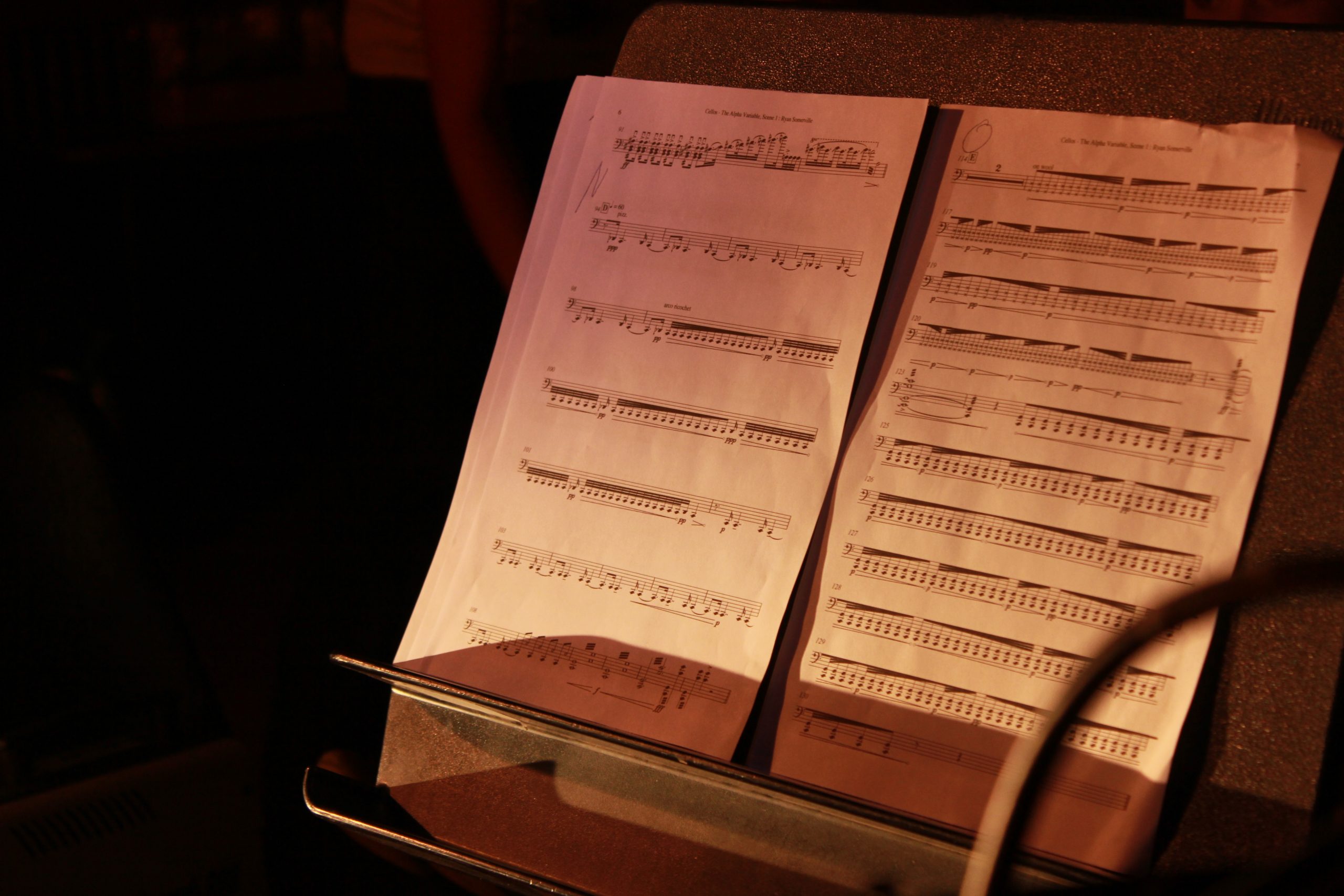 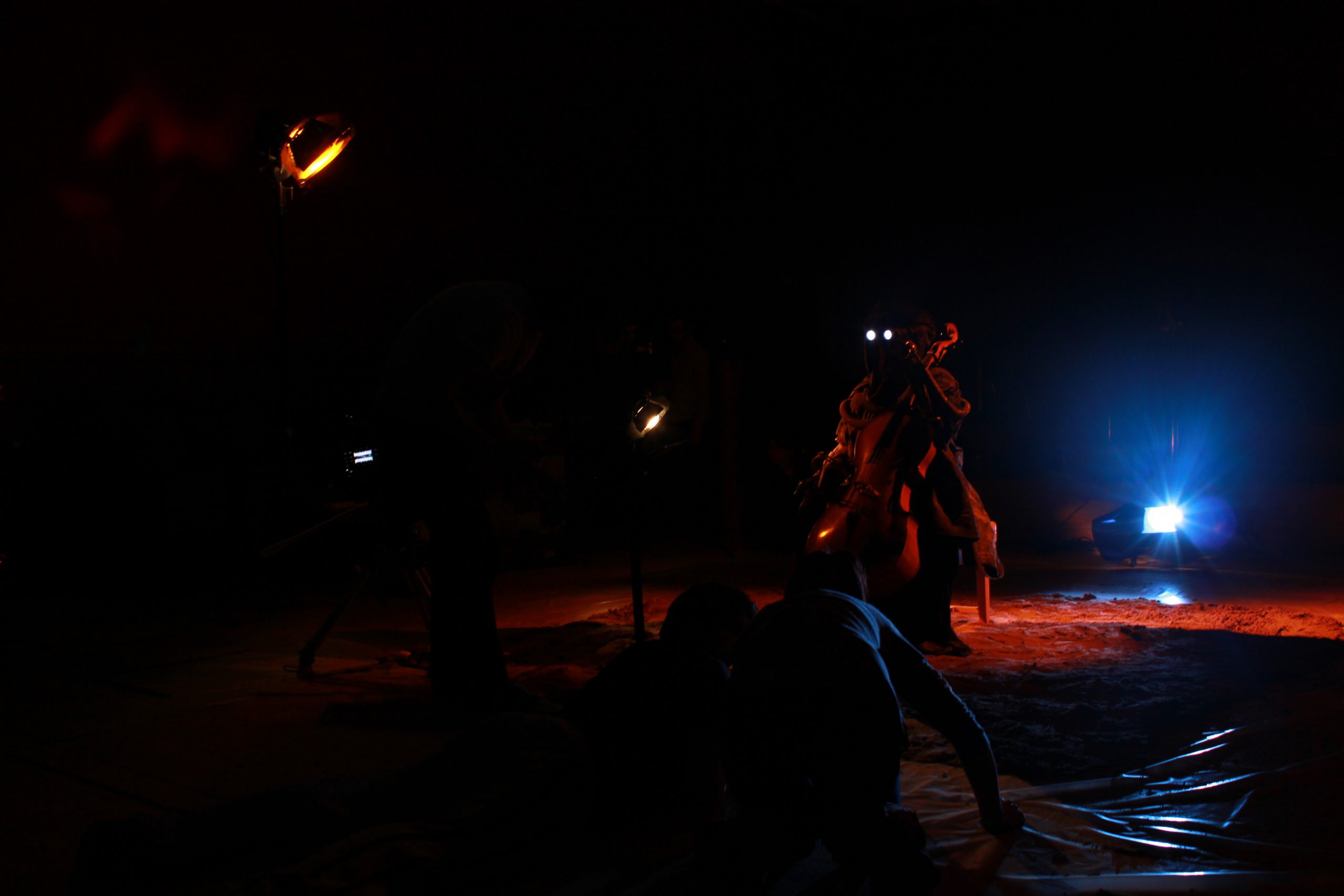 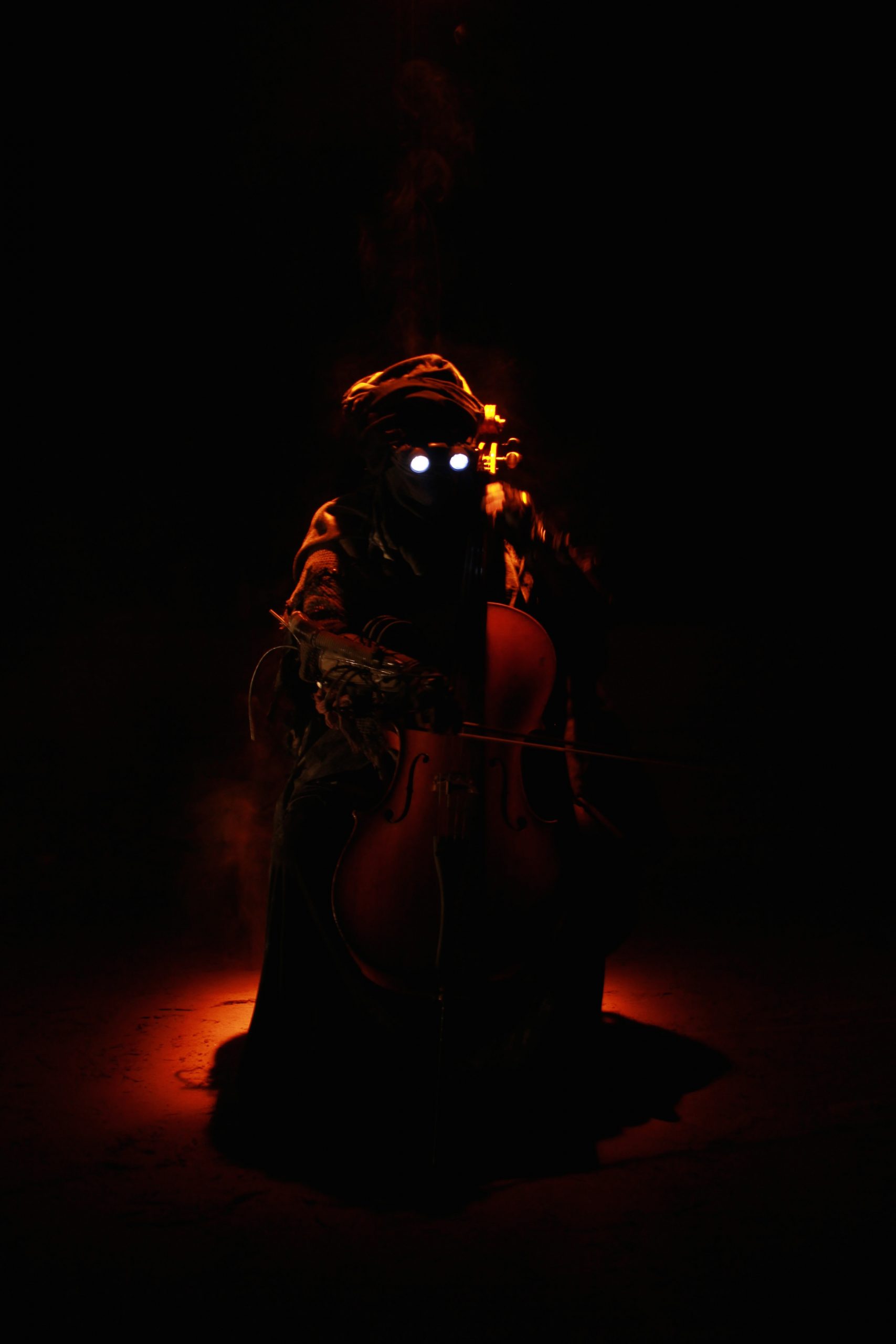 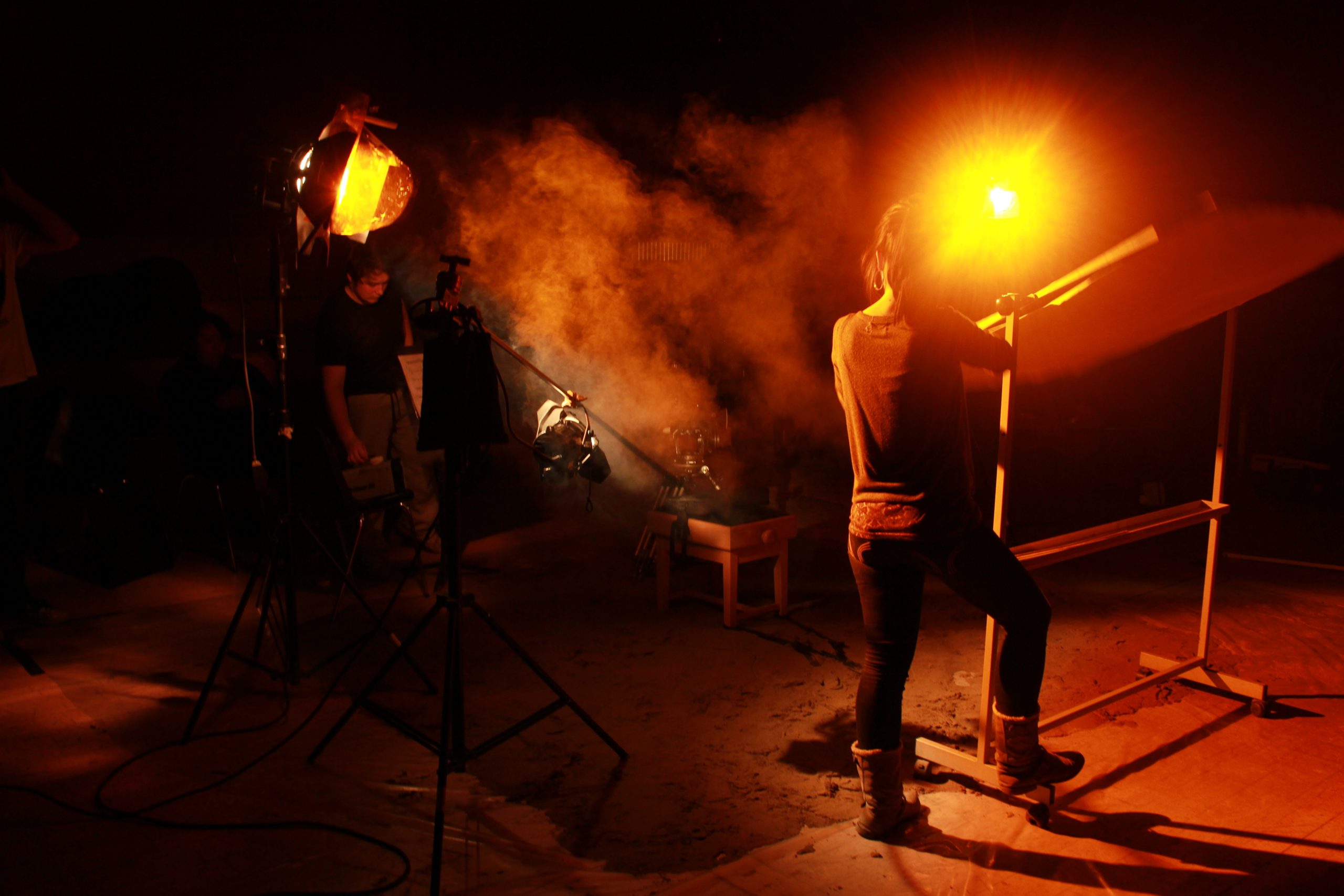 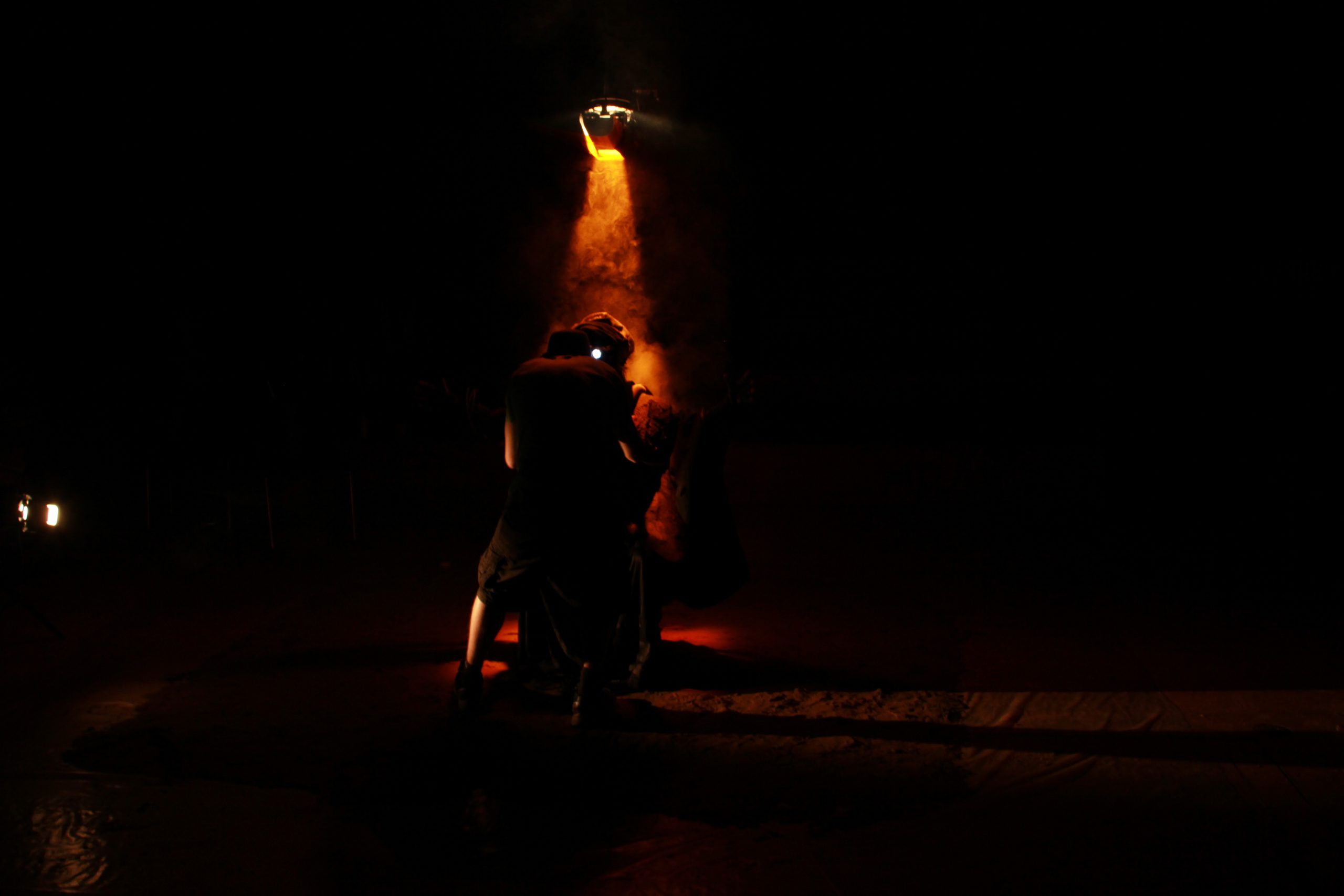 Kayla uses a turntable to create phonotrope animation in real-time. Our vision was that Kayla would perform this during a live-performance with the orchestra and the animation would then be projected as the. background behind the orchestra.