Sounds In The Haar

Sounds In The Haar is a surrealist reimagining of Haar-engulfed Edinburgh. Fusing psychedelic animation, live-action film, music performance, and theatre, this film is a twisted reverie of Edinburgh’s architectural designs and its inhabitants in a manner that is reminiscent of early Disney films and Kubrick-esque surrealism. Sounds In The Haar explores Edinburgh as an ancient city in a hyper-digital world; LED-lit classical instruments, buildings, and persons aim to fully connect Edinburgh’s primordial entities with the metaphysical digitalization of its current state. The film features music that explores this mutation of the historic with the contemporary; utilizing traditional Scots folksongs that are then reinterpreted with contemporary spectralist composition techniques, Highland bagpipes that are then stretched and manipulated with a disused BBC Studer A80RC tape machine, and live-electronics that process the classical ensemble in real-time. These processes deliver an ethereal tonal palette, developing inaudible upper harmonic overtones to create new tonal progressions that explore the otherworldly and unknown nature of this fantastique film.

The music is performed by the Edinburgh Quartet and features electronic musicians Owen Green, Kevin Hay, and Matt Collings.

Filmed by Alan McLaughlin, edited by Chris Rubey, and portrayed in the film by Emma Donald, Jessica Hailstone, Emma Turley, Owen Green, Matt Collings, and Kevin Hay this large international team of artists have all, at one time, resided in Edinburgh and each person explores their own connection with this unique city. 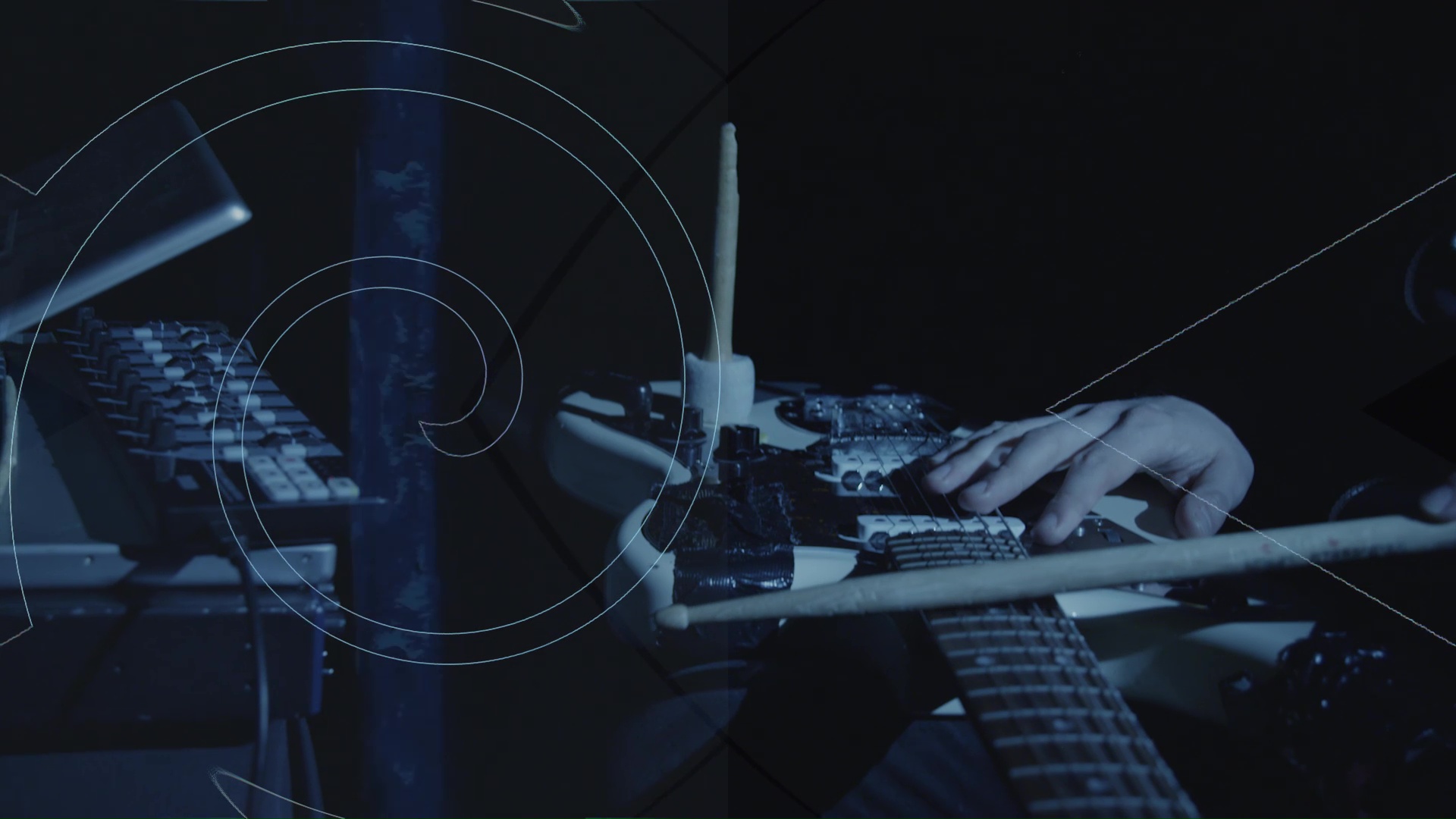 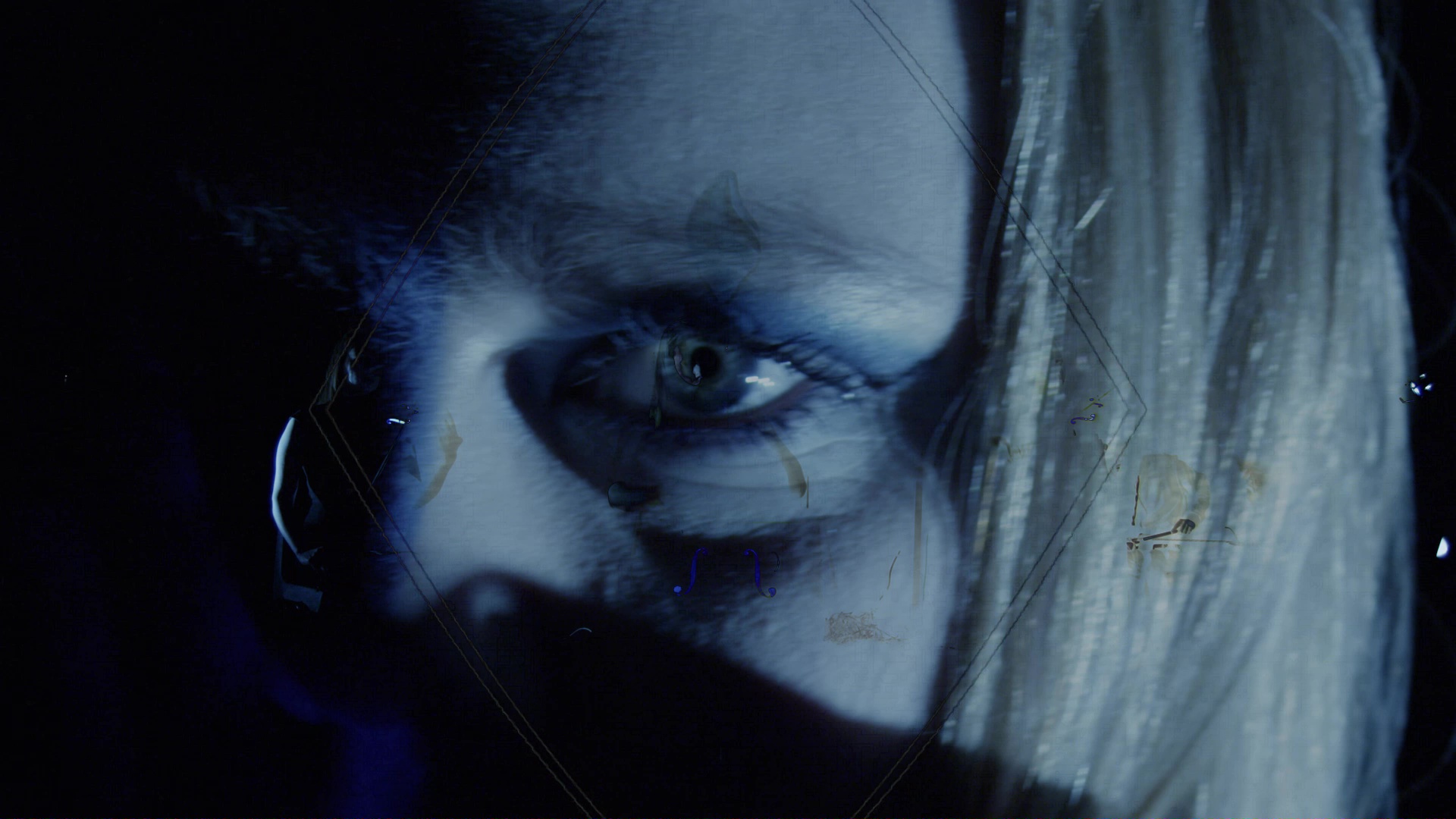 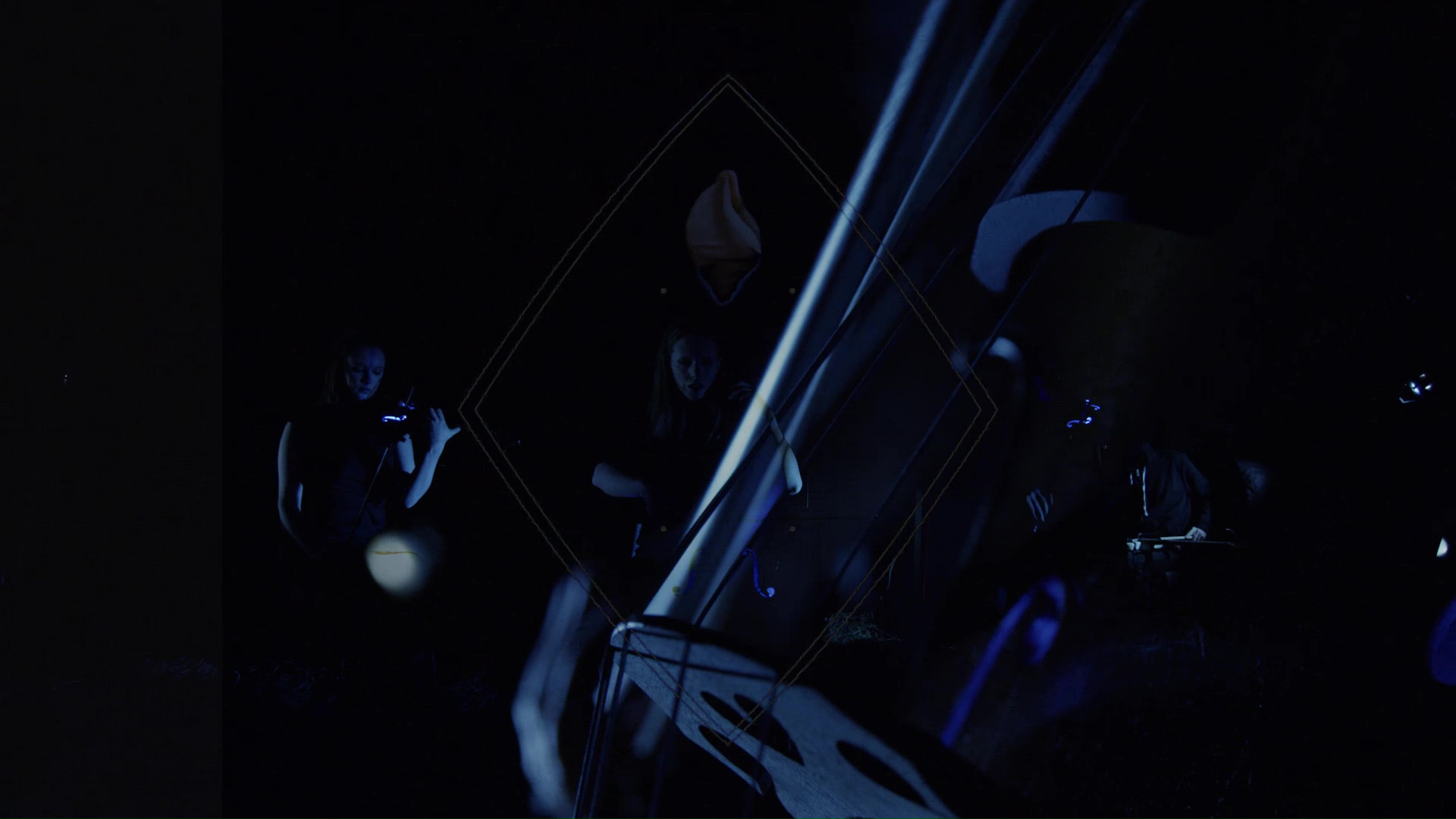